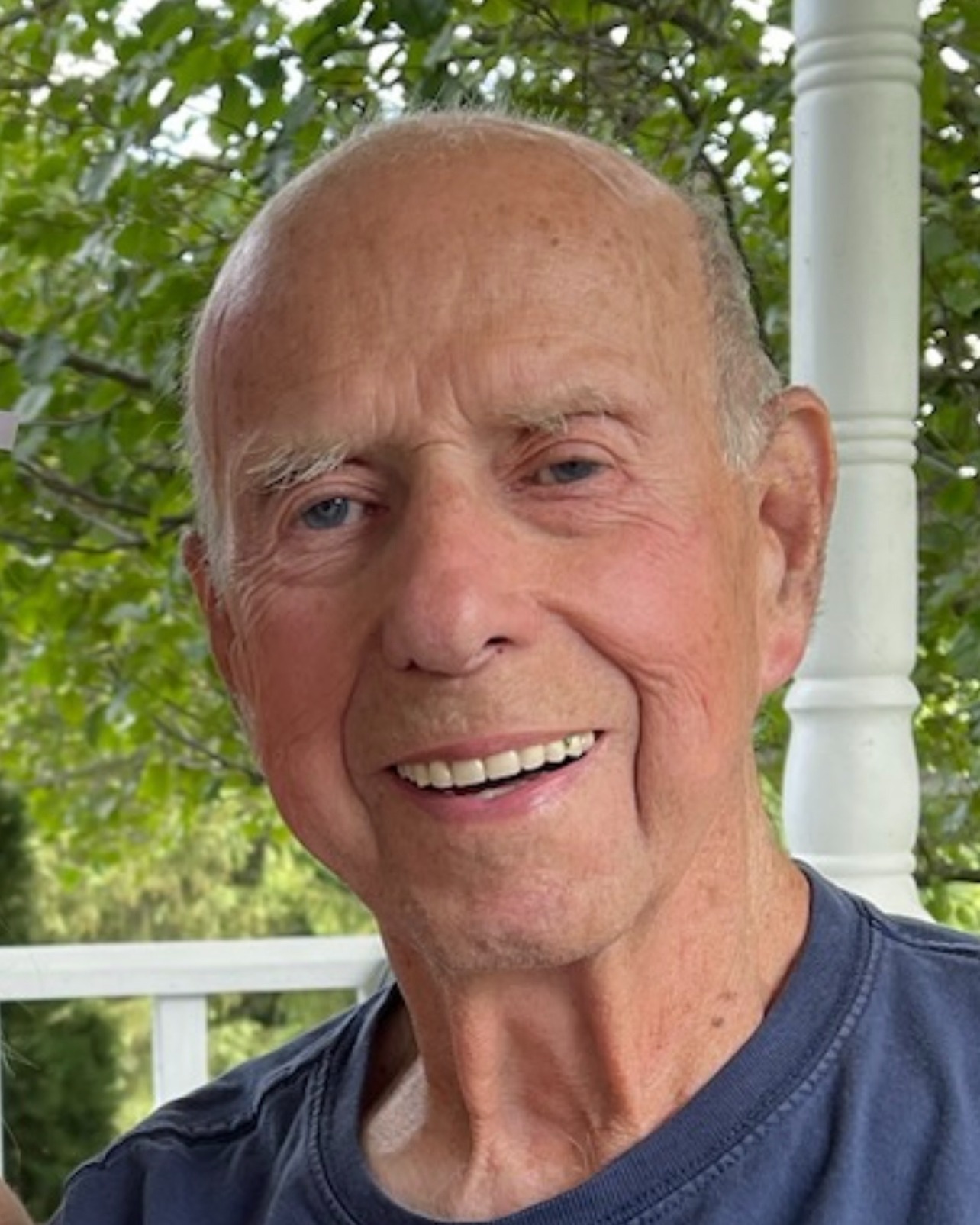 The family will receive friends and relatives at THE Penn Yan Moose Club, 301 E. Elm St., Penn Yan on Saturday, January 28, from 2pm-4pm; followed by a memorial service celebrating his life at 4:00pm.  A reception will follow.

Ernest was born in Rochester, NY on May 18, 1929, the son of the late Marion and Catherine DeWaters.  He worked for Eastman Kodak for 37 years and retired in 1983.  In later life, after it wasn’t top secret anymore, he shared with his family how he was assigned to work on the optics for the Hubble Space Telescope. He was a great husband, father, grandfather, uncle, and friend.  Ernie was well known as a jack-of-all trades, building two of his homes, including building the furniture and all of the trimmings.  He took pride in his craftmanship, and often helped his neighbors and friends.  He also worked in the vineyards tying grapes. He was a gunsmith and bow maker, and he enjoyed taking his nephews hunting.  He also had a great sense of humor and loved playing Gin Rummy.

He was predeceased by his wife Dolores in 2015; and sister and brothers, Marian Weckelman, Charles DeWaters, and Kenneth DeWaters.  He is survived by his daughters, Cathy Fraser of Penn Yan, Karen Dezen (Glen) of Livonia, Betsy Taylor (John C. Jr.) of Canandaigua, Sandra Edmundson (Frank) of Greenville, NC; brother Carlton DeWaters of Penn Yan; 8 grandchildren; 5 great-grandchildren; and several nieces and nephews.

A remembrance or condolence to the family may be left in his obituary at WeldonFuneralHome.com.

To order memorial trees or send flowers to the family in memory of Ernest DeWaters, please visit our flower store.